If you’re thinking about installing solar panels on your roof, it’s important to know that there are several factors that can influence how much energy your panels will produce, including the angle at which they face (solar panels need direct sunlight), as well as how much shade there is on your roof.

A white reflective roof coating can help maximize solar panel capabilities by reflecting light back into the atmosphere instead of absorbing it into the ground or being absorbed by other objects around it.

The black tar used on most roofs today is made up of about 15% carbon, which absorbs the sun’s heat. Meanwhile, the white paint on many roofs is reflective, which means it bounces light off of it, keeping the roof cooler.

If you live in a hot climate, or if your home has a lot of windows and doors that let the sun come in during the day, having a black roof can help keep your house cooler during those times when you want to be inside, enjoying its shade and comfort.

Solar panels on buildings capture the sun’s energy, and white reflective roof coatings can help maximize the amount of energy that is captured by those panels.

Solar power is a renewable and clean electricity source that converts the sun’s energy into direct current, which is then converted by an inverter to an alternating current. This can be sent through a breaker box for use in homes or businesses for all kinds of electrical items.

White reflective roof coatings reflect a majority of the sun’s energy away from buildings, allowing both direct and redirected solar panel-captured energy to be used by the building.

Reflective roof coatings are used to maximize the energy captured by the solar panels and therefore create more electricity for use in a building.

The more efficient your solar panels are, the more electricity they can generate when exposed to sunlight—and the less money you will spend on your utility bills.

The Impact of Temperature on Solar Panel Energy Output

Many factors influence the output of solar panels. For example, the intensity of sunlight is a highly influential factor. The angle at which the sun hits a solar panel and clouds in the sky can also impact the amount of energy generated by a solar panel.

The amount and quality of sunlight also impact the type of materials used in the manufacturing process for solar panels.

Temperature can also have an effect on how much energy is generated by solar panels. In general, when temperatures rise, so does the efficiency rate for solar panels.

However, there are some exceptions to this rule; sometimes, higher temperatures can decrease efficiency rates because they cause materials used in manufacturing processes to degrade faster than usual.

A Direct Correlation Exists Between Panel Temperature and Panel Output

A direct correlation exists between panel temperature and panel output. When the temperature of a solar panel increases, so does its output. This is because increased temperatures lead to increased efficiency in the photovoltaic cells that make up the panels.

The efficiency of these cells will depend on a number of factors, including the amount of light they receive and the time at which that light is received. However, all other factors being equal, if a photovoltaic cell is exposed to more heat, it will produce more electricity than it would have otherwise.

Higher temperatures reduce the efficiency of solar panels. As solar panels heat up, their ability to generate electricity decreases.

This is because the photovoltaic effect stops working when a solar panel’s temperature reaches around 50 degrees Celsius. At this point, it generates less energy than it would at lower temperatures.

The Average Temperature Is What Counts

The average temperature is what counts when it comes to the number of solar panels needed for your home. Solar panels are made up of photovoltaic cells, which convert sunlight into energy that your home can use. The number of cells in a solar panel will determine how much power it can produce, but the efficiency of those cells also matters.

White reflective coatings are made up of tiny crystals that reflect light in all directions, which helps keep your home warmer in the winter and cooler in the summer. This means you won’t need to spend as much on heating or cooling your home.

White reflective roof coating is a great way to maximize solar roof panel capabilities. The white coating reflects heat, which helps keep your house cooler and reduces the amount of energy needed to cool it. This means that you can use less energy and save money.

You can also get a white reflective roof coating that helps prevent algae growth, which is important if you live in an area where algae is a problem.

Contact Tucson Rubberized Coatings today if you’re interested in white reflective roof coatings or any of our other energy-efficient products! 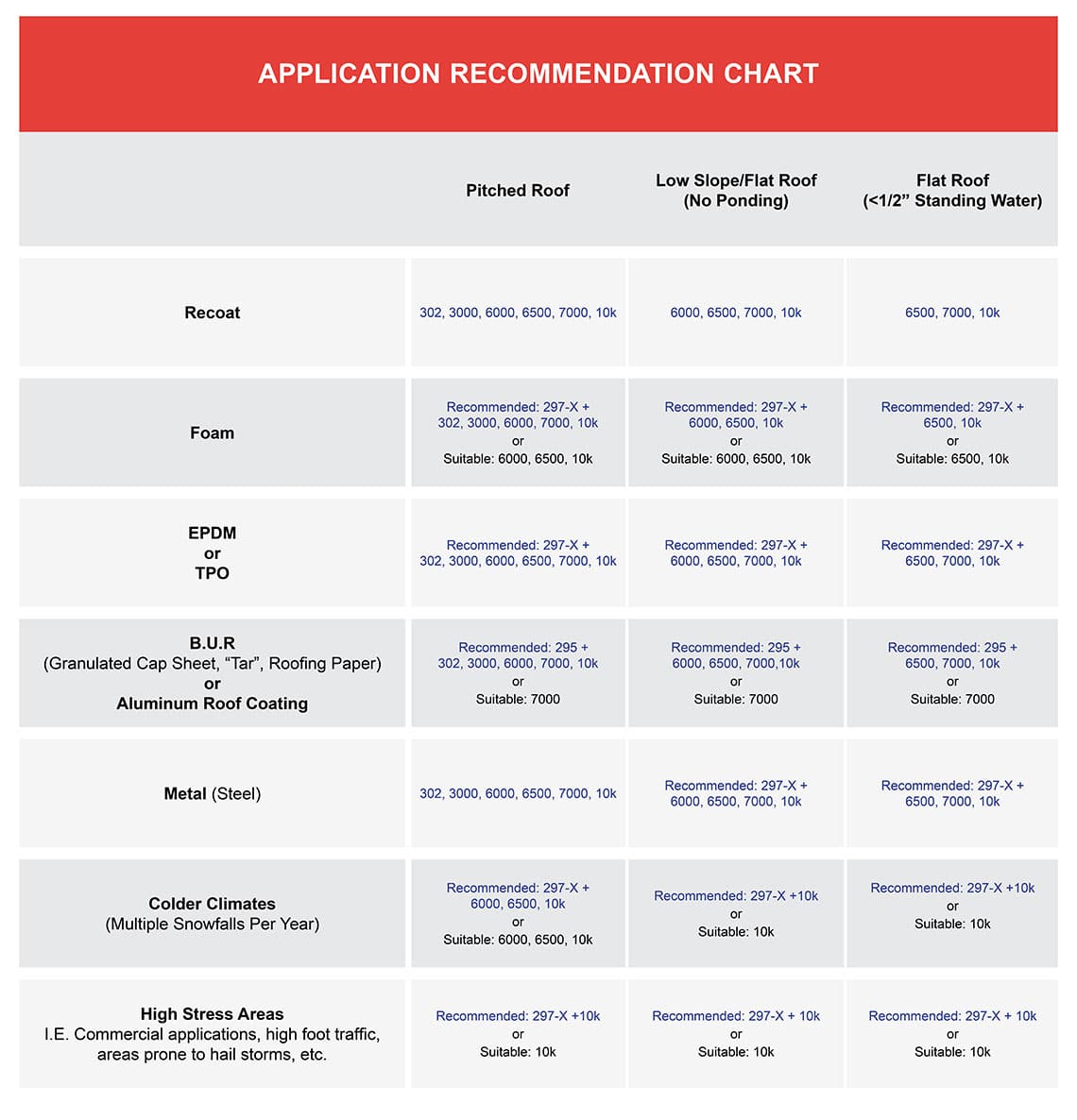 Login Register
Select the fields to be shown. Others will be hidden. Drag and drop to rearrange the order.
Click outside to hide the comparison bar
Compare
Compare ×
Let's Compare! Continue shopping
0
0
Your Cart
Your cart is emptyReturn to Shop
Continue Shopping